Frantie “Frances” Mae Hill tended to the graves of British Royal Air Force cadets that died while training in Miami, Oklahoma during World War II. She tended their graves for over 40 years until her death. She and her husband Claude are buried beside the RAF cadets she so lovingly cared for.

Mrs. Hill always had a special place in her heart for all the cadets that lost their lives and wanted to ensure that they were not forgotten, and to honor them for their families in the UK that couldn’t be here to do so themselves.

Mrs. Hill was awarded The King’s Medal for Service in the Cause of Freedom by King George VI for her care and compassion extended to the fallen RAF cadets and their families. 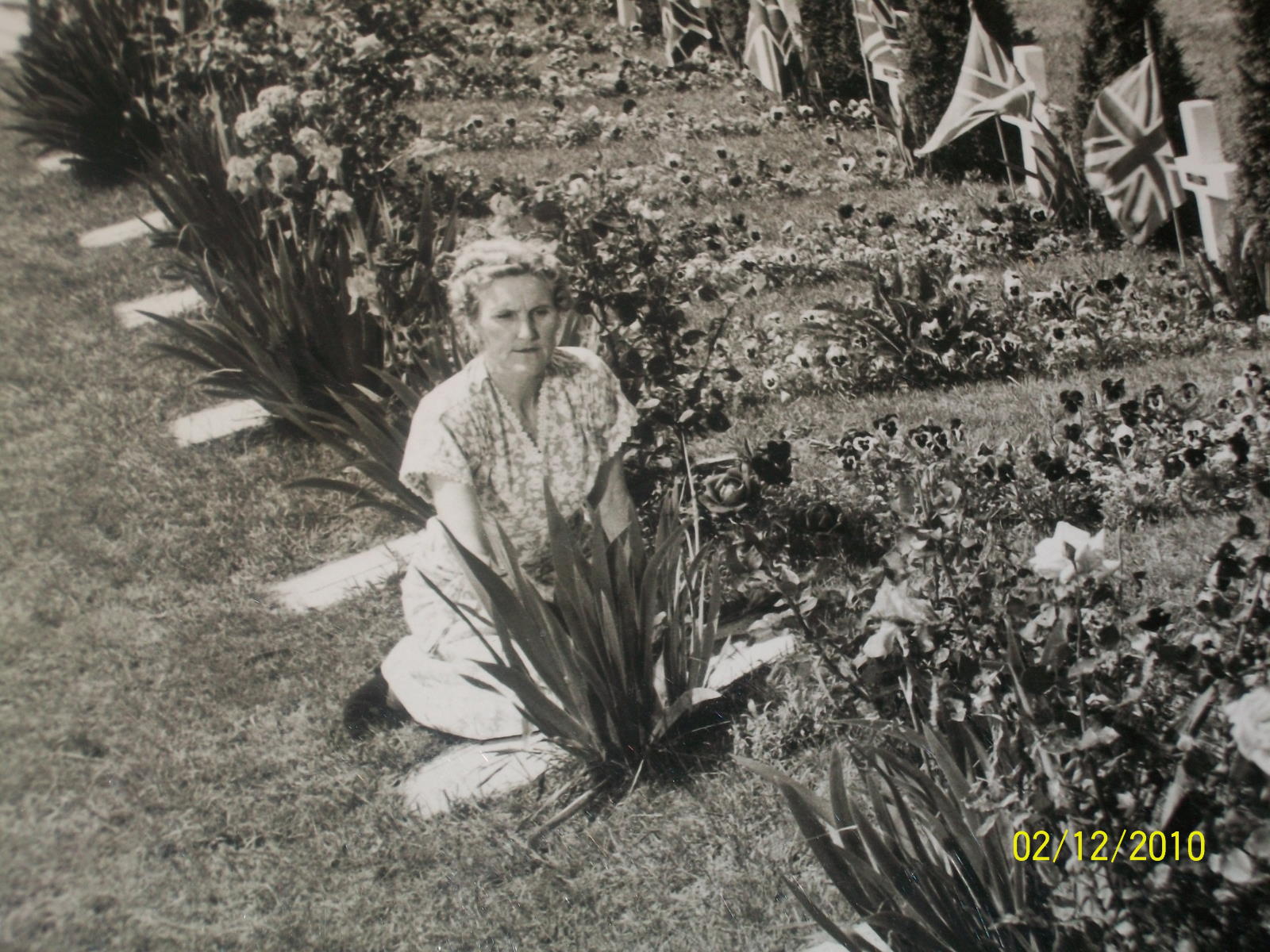 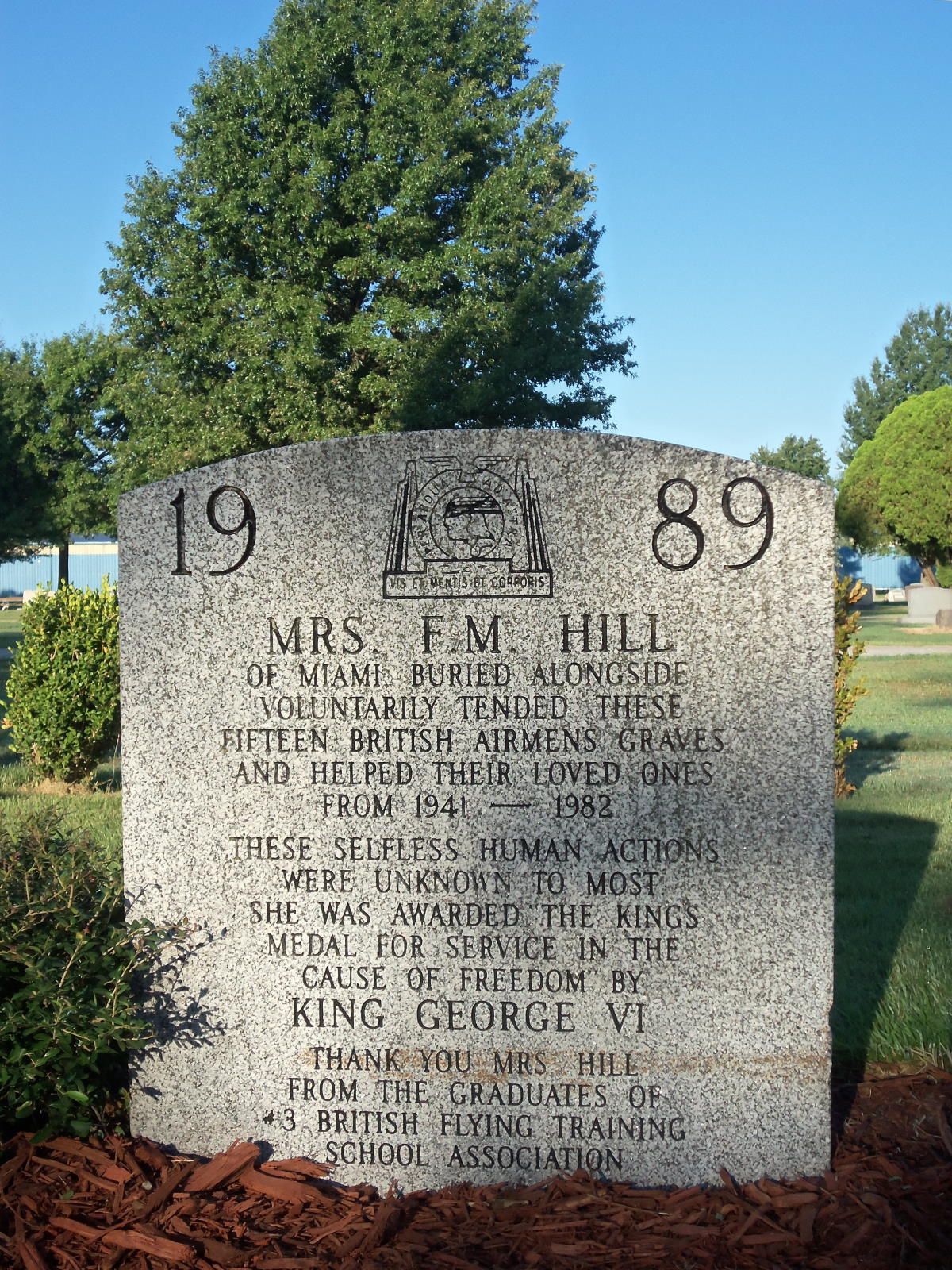 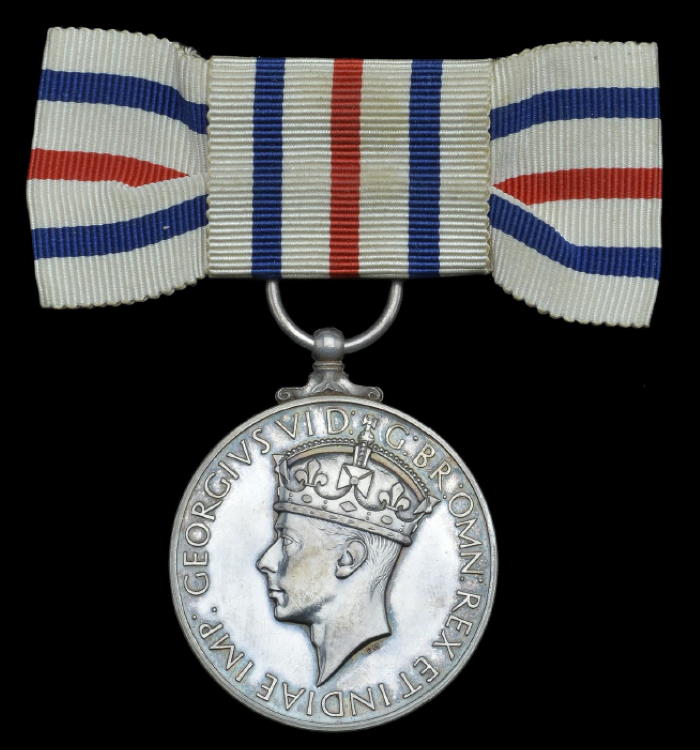