The History of the Grand Army of the Republic Organization (G.A.R.)

The Grand Army of the Republic (GAR) was a fraternal organization composed of veterans of the Union Army (United States Army), Union Navy (U.S. Navy), Marines and the U.S. Revenue Cutter Service who served in the American Civil War. It was founded in 1866 in Springfield, Illinois, and grew to include hundreds of “posts” (local community units) across the nation (predominantly in the North, but also a few in the South and West). It was dissolved in 1956 at the death of its last member, Albert Woolson (1850–1956) of Duluth, Minnesota.

Linking men through their experience of the war, the G.A.R. became among the first organized advocacy groups in American politics, supporting voting rights for black veterans, promoting patriotic education, helping to make Memorial Day a national holiday, lobbying the United States Congress to establish regular veterans’ pensions, and supporting Republican political candidates. Its peak membership, at 410,000, was in 1890, a high point of various Civil War commemorative and monument dedication ceremonies. It was succeeded by the Sons of Union Veterans of the Civil War (SUVCW), composed of male descendants of Union Army and Union Navy veterans.

Learn more about the Grand Army of the Republic Organization 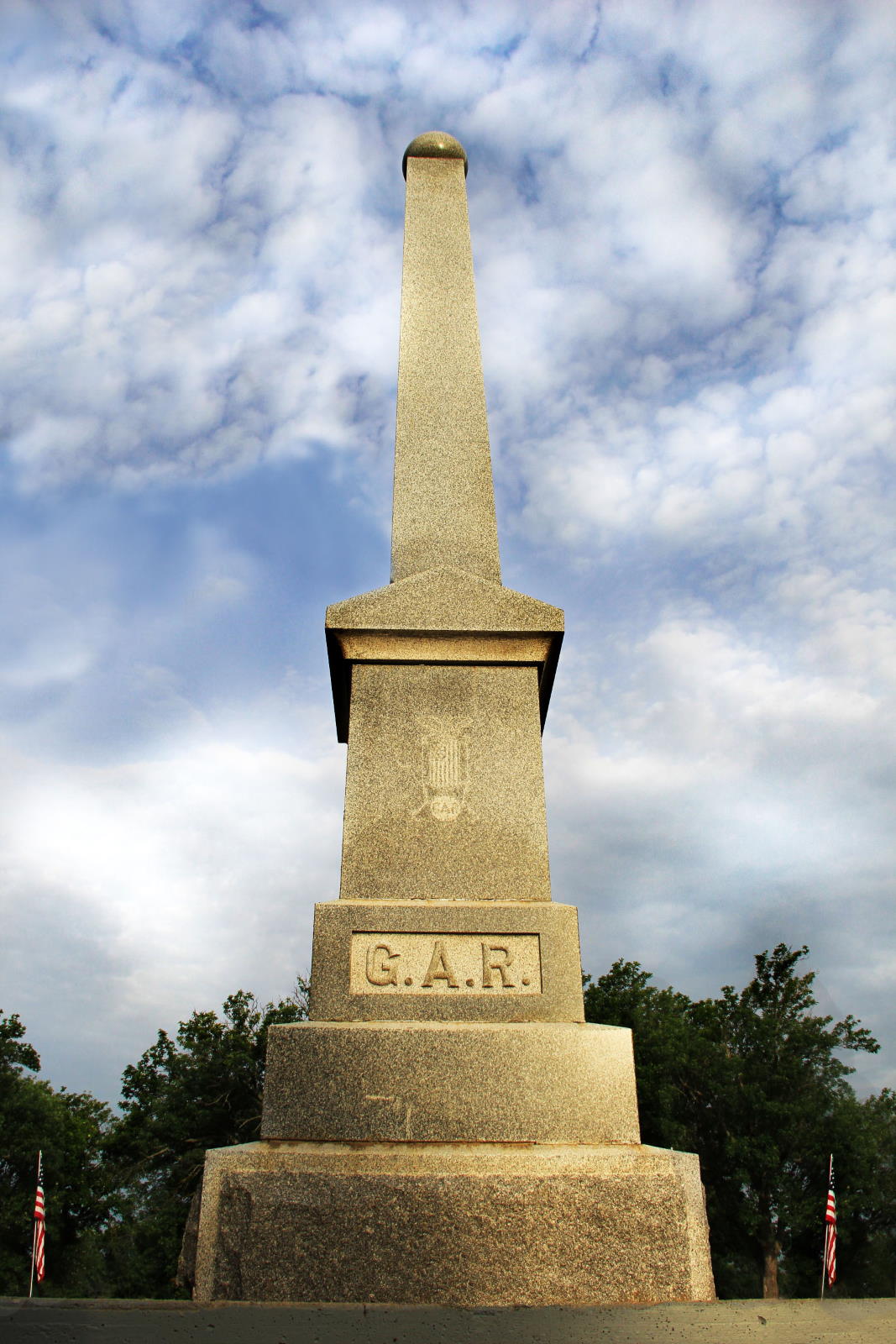