Notes on the G.A.R. Cemetery

The History of Ottawa County, Ok
by Velma Nieberding

It began, not as a carefully groomed park-like memorial enhanced by trees and roads and special plantings and statues. At first, only the prairie wind with its ageless secrets swept it. Wild flowers starred the tall grass that covered it and deer and buffalo roamed over it. It was not a cemetery but Indian land.

On April 8, 1890, Peter Labedie, a member of the Confederated Peoria, Kaskaskia, Wea and Piankashaw tribes, received a patent from the United States Government for 200 acres of land. He reserved four acres of his allotment for “A Miami and Peoria Church”. However due to a mistake in land description the patent was cancelled and not actually granted until September 8, 1890.

This land, as was all allotments to Indians of this area, could not be sold nor was it subject to levy, sale, taxation or forfeiture for a period of 25 years from the date of allotment.

However, the confederated Peoria tribe of which Peter Labedie was a member (he was of Wea descent) could… 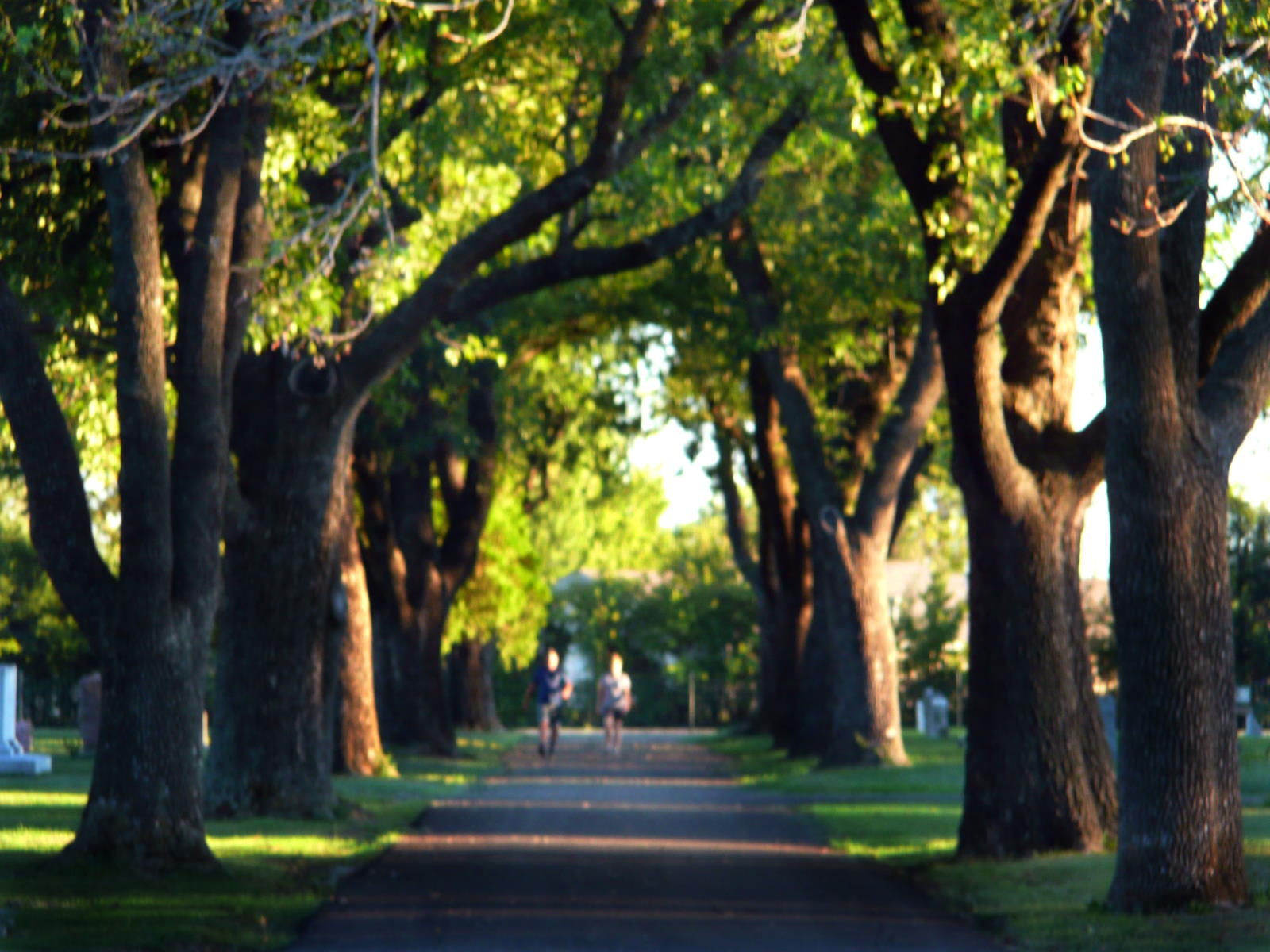